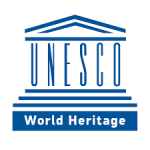 The perfect half day tour from Rome to learn more about Ancient Ostia,  Roman city, petfectly preserved but do not have time to travel to Pompeii. Founded as a military base, became an important commercial port for the supply of grain for Rome.

Ancient Ostia ,the port of Rome on the Tiber River, has been for many centuries a crossroads of languages, ethnicities, traditions, and religions. It saw alternating mystery cults and magical rituals and brought together deities of different origins: from Magna Mater to Isis, from Attis to Serapis….

Starting from Porta Romana and proceeding along the main road we will visit this metropolis   and Piazzale Della Vittoria. Next we will visit the baths of Neptune, one of the public services of the city constructed by Adriano and ornated with fine mosaics.You will lear about everyday life in Ancient Rome.

Behind the Bath’s of Neptune, the Firemen’s barrack of the Adrian’s age. The visit will continue with the Theatre erected by Agrippa in the 1st century B.Sc. From the top of the staircase you have a beautiful view of the excavations.  After visiting the House of Diana we will reach the centre of Ostia where we will be able to admire the Forum, the political centre of Ostia, the Temple of Rome and Augustus and the Baths.

The excursion will end with a visit of the Basilica: a large aula in the form of rectangle encircled by an arcade, on the right side of which we find the Round temple dating from the 3rd century.. 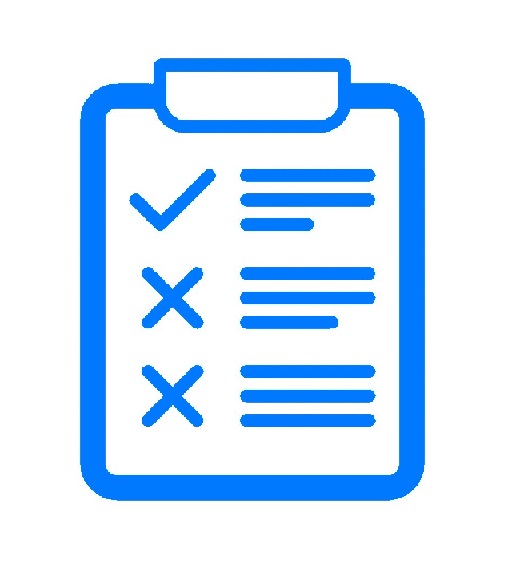 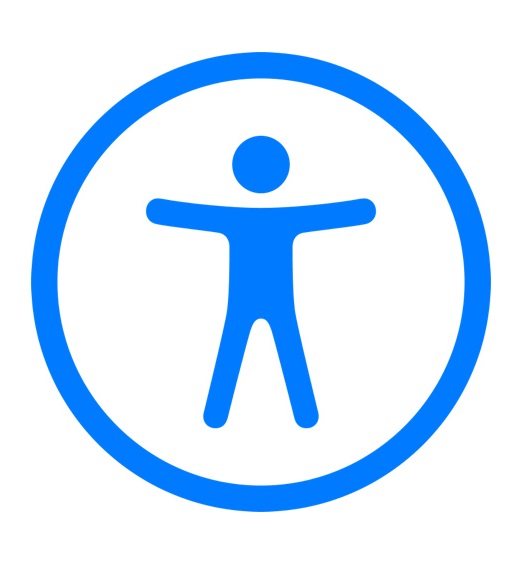 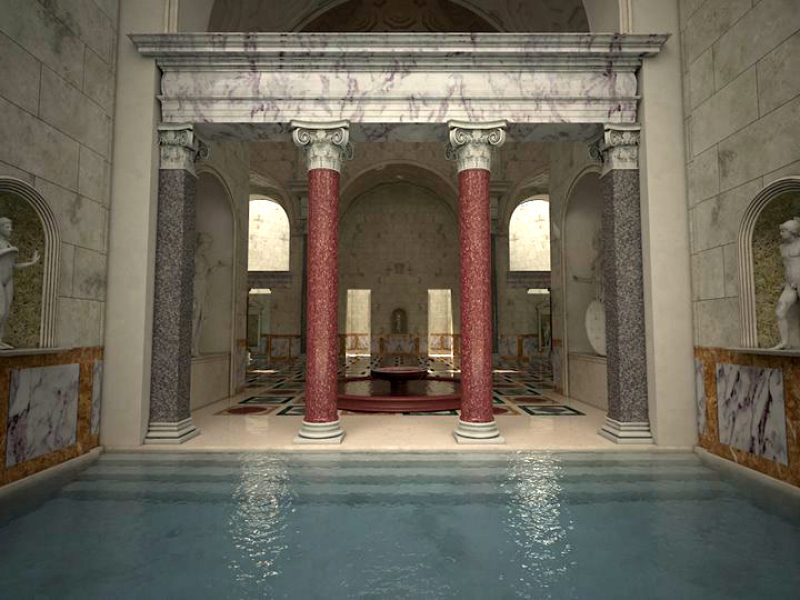 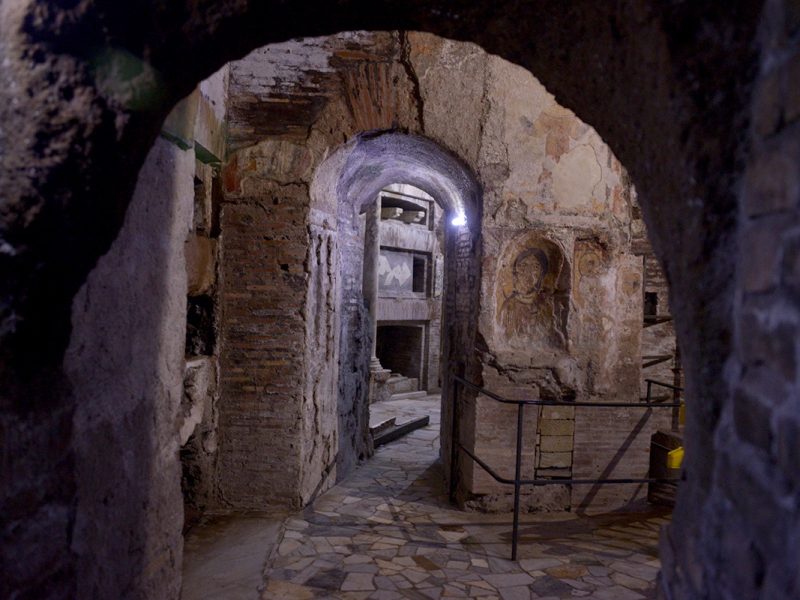 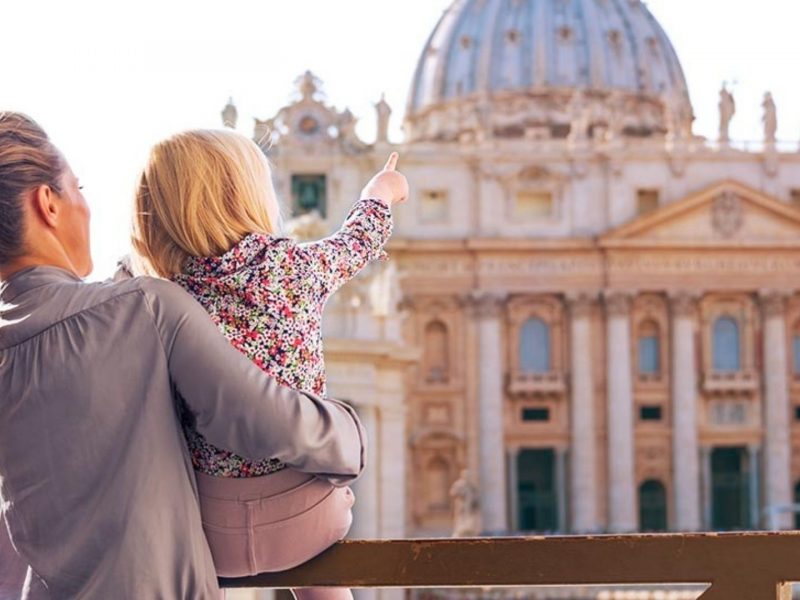 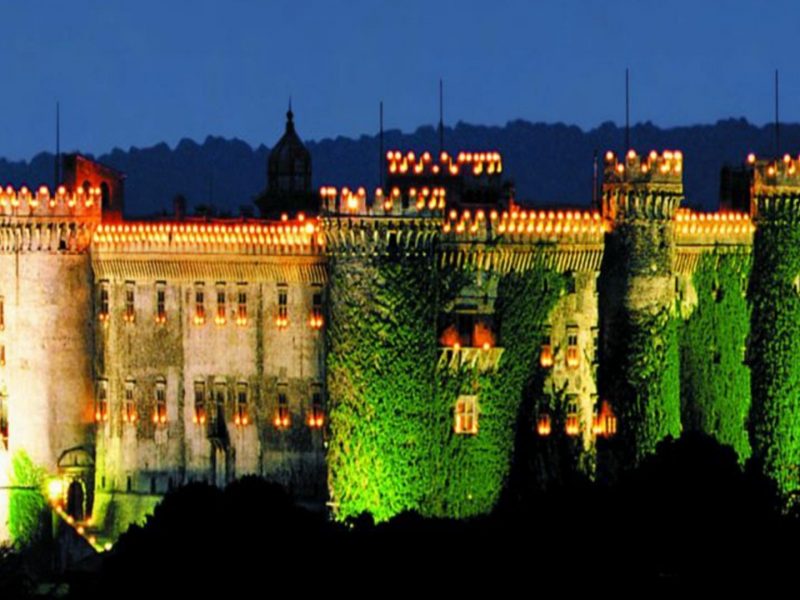