Everyone has heard of the Trevi Fountain and the Navona square, but what about the underground passageways that stretch underneath them? This is what this amazing tour offers you. Delve into the archaeological zone located underground and travel through time as you uncover the lost secrets in the labyrinth known as Vicus Caprarius – The City of Water and into the underground ruins of once well known “Stadium of Domitian”, a stadium that could have held up to 30 thousand people! Step into this recently opened archaeological zones and witness how much sport influenced the lives of everyday Romans and learn about some of the most famous people in the history of Roman games! 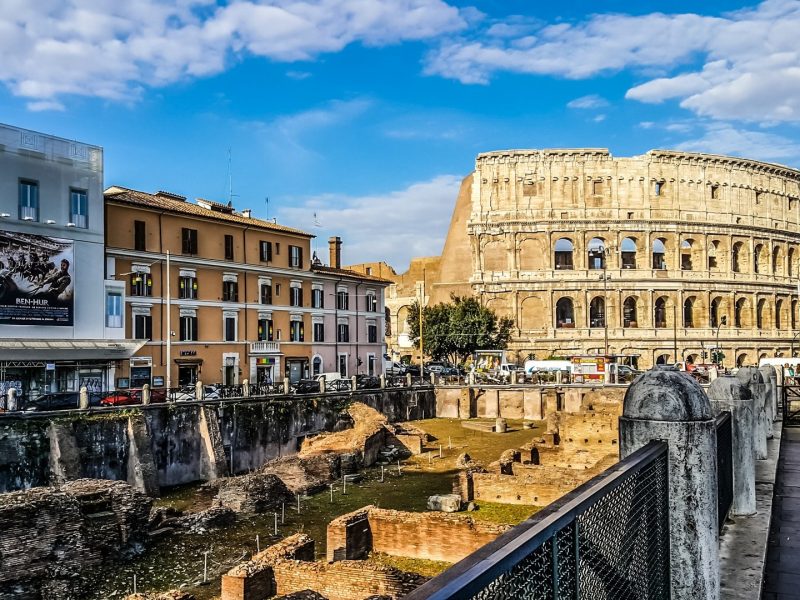 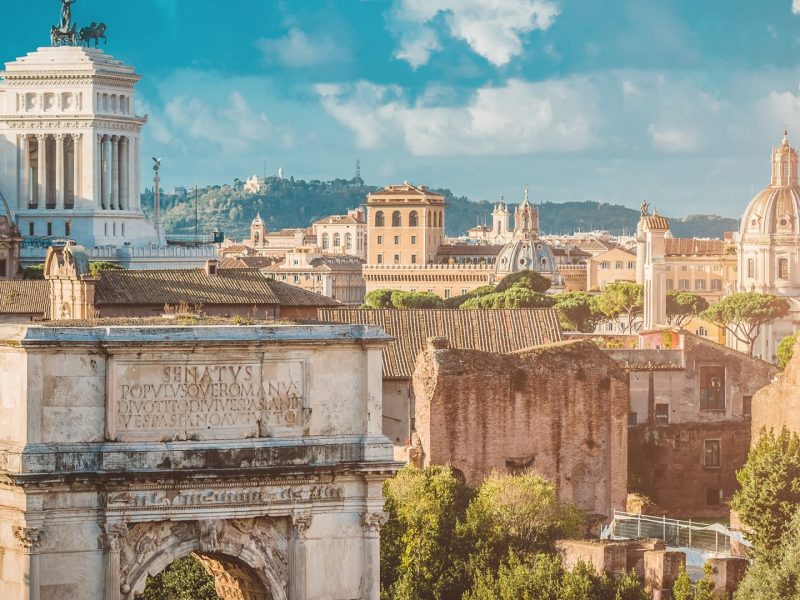 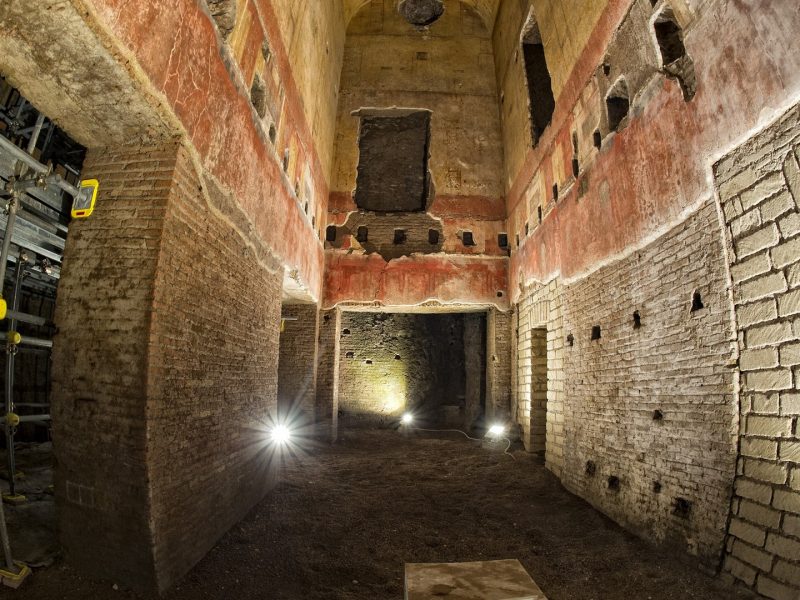 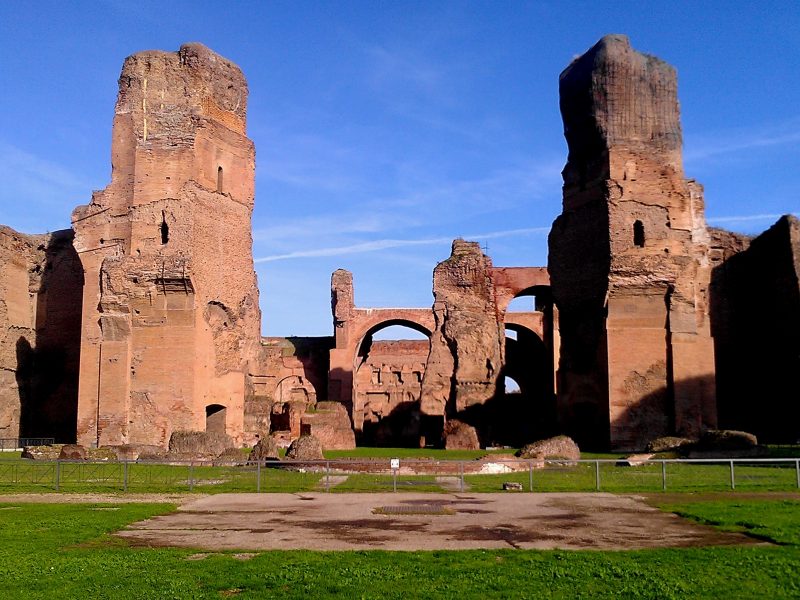